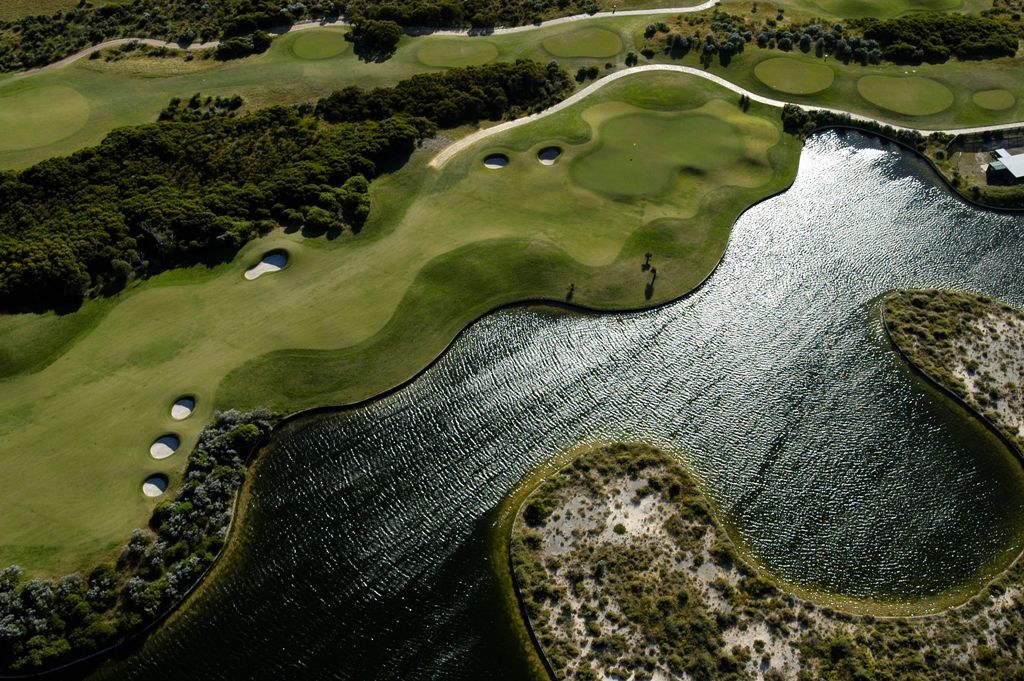 About: Surrounded by undulating sand dunes and natural Australian bush land this 18-hole championship golf course can only be described as the jewel in the golfing crown in Western Australia.

Designed by Michael Coate in association with Roger Mackay and 1991 British Open Champion Ian Baker Finch, this par 72 championship links golf course is what is described as many as a true test of your golfing skills.

When designing the course Michael Coate recreated many of the features found on such courses as Royal Birkdale and Royal Lytham and St Annes, both British Open courses on the Lancashire coast of England. With 115 pot style bunkers and large undulating greens this course is a delight to play from the gold tees and nothing short of a challenge both mentally and physically from the black tees.

Consistently ranked high in the Top 100 Public Access Courses as published by Ausgolf and The Golf Course Guide, we are proud of the achievements of the maintenance team and all involved with the course